Peio Paese, so called to distinguish it from the tourist hamlet of Pejo Fonti/ Terme, sets on a basin dominated by the San Rocco Hill. During the Austria-Hungarian period, it was renowned for being the highest inhabited center of the empire; now it is the highest one in the Trentino region. Archaeological finds from the Gallic (Celtic or Rhaetian) period found on the hill in 1885 have confirmed the presence of human beings since ancient times. The town has narrow and steep streets and numerous farms which have been repeatedly devastated by fires. The monumental complex near the bell tower of St. George’s is interesting: the current structure dates back to the end of the 15th century and, between 1620 and 1624, the span and the nave were extended. The bell tower was built between 1480 and 1483 by workers from Como and Val Camonica; the south wall of the bell tower was completely frescoed. The valuable and gigantic figure of Saint Christopher (about 7 meters) was made by the brothers Giovanni and Battista Baschenis from Averaria shortly after the construction of the building and has been now well restored. The moralizing caption of the sundial that writes “Tempore tempora tempera,” meaning “Time heals all wounds” is quite curious. The Gothic interior has two naves separated by columns; the church treasures five precious altars.

After the church, go up to the “doss de San Roc” (1,600 m), where the small church dedicated to the patron saint against the plague stands surrounded by tall larch trees. The findings of ancient archaeological objects from the Bronze Age testify to the presence of a primitive fortified settlement. The original church was consecrated in 1500 and was later enlarged by the local population to invoke the saint’s protection during the plague of the 1600’s. The external façade is unchanged, but the churchyard was a military cemetery during World War I with over one hundred burials. Nowadays, only the steps with a high stone pyramid surmounted by the imperial eagle remain. The hill is known as the "Alpinists' Park": the names of the Val di Pejo alpine guides are engraved on a plaque. Beyond the hill, with a glimpse of the rock spike of the Dente del Monte Vioz (2,901 m), the forest road climbs up to the plain of Cóvel, where there is a small pond of the same name. In Peio Paese, a rare example of a shift dairy is still active, managed by a consortium of families: this structure is the last and only shift dairy in Trentino and produces butter and cheese with the milk of cattle and goats reared in the same hamlet of Peio Paese. Each «caserada» is the daily production of cheese and is owned, in turn, by one of the partners of the dairy and the number of caserade each one is entitled to is in proportion to the amount of milk brought to the factory.

FIND OUT ALL THE PLACES TO SEE IN peio paese 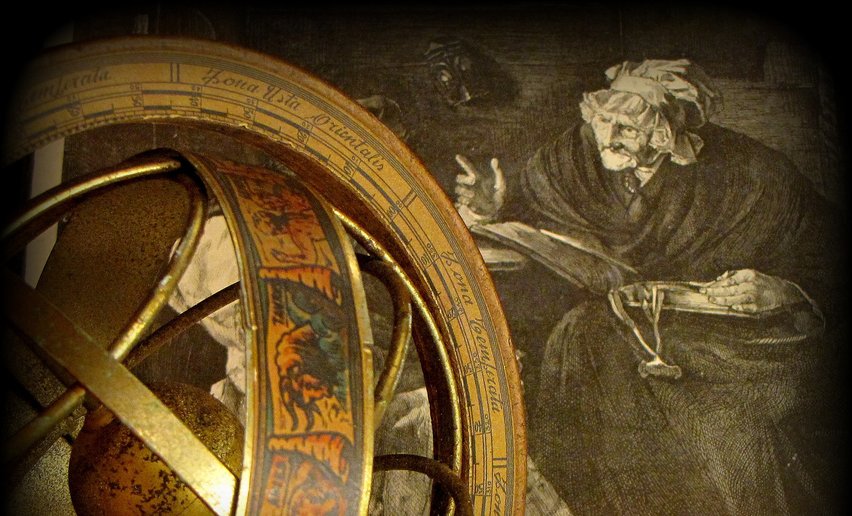 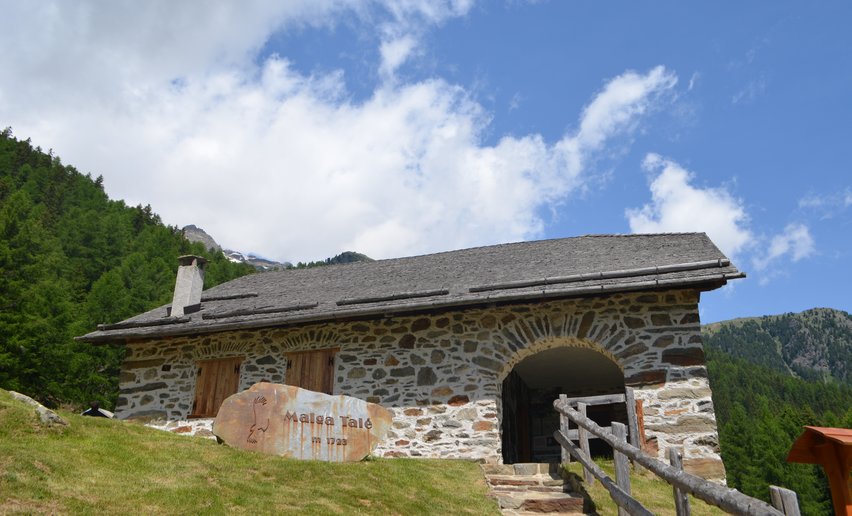 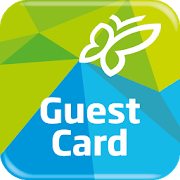 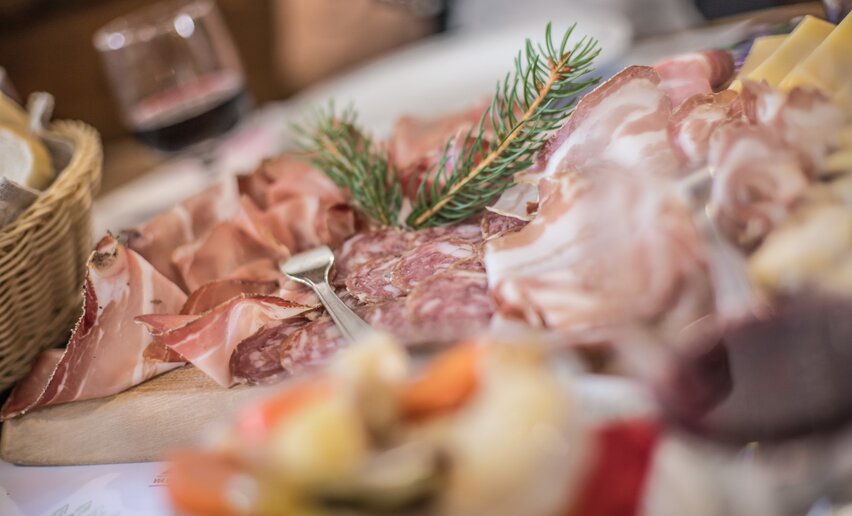 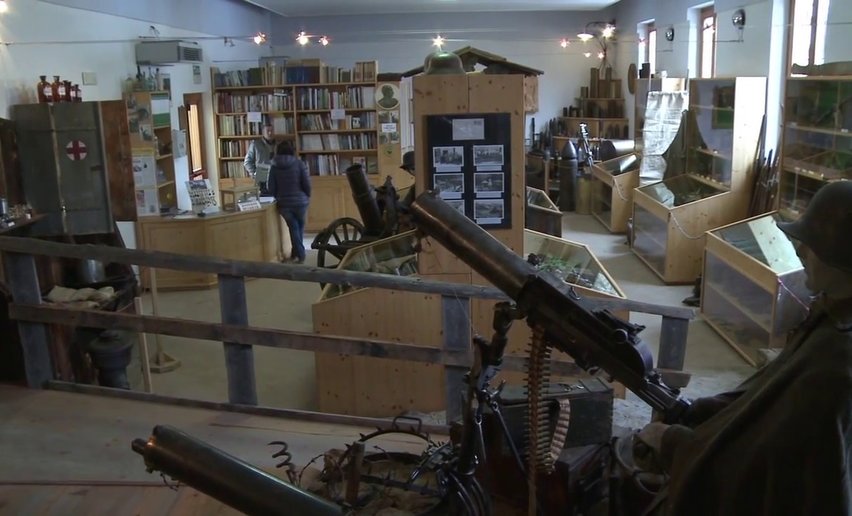