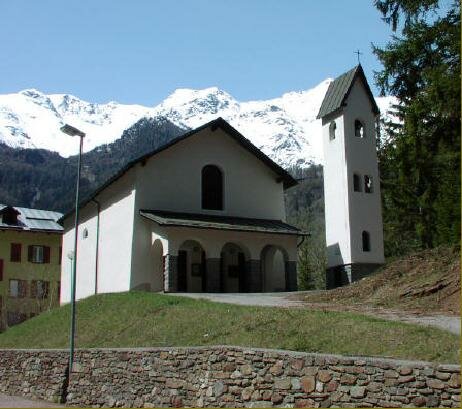 Pejo Terme, as the place is called today, was once known as "Antica Fonte di Pejo" or "Acidule di Pejo ", or, more commonly, Pejo Fonti. All the buildings are located along the gently sloping grassy coast at the mouth of Val del Monte, crossed by the Noce River: the basin, located at the foot of the giants of the Ortles-Cevedale Mountain range in the heart of Stelvio National Park, has a typical alpine aspect. Since 1600, the landscape and the desire for knowledge have attracted important scientists and doctors who have examined mineral water and have made Pejo an example of modern hydrothermalism. The church, built from an aedicule of 1771, is dedicated to Saint Camille de Lellis and its current form dates back to 1955. On the other side of the village, the structure of the Vioz hotel reminds us that the hotel was once the Austrian military headquarters during World War I.

In the center of the village, there is the pavilion for hydropinic treatments; since 1981, the Antica Fonte and Alpina Fonte springs have been gushing here; recently, the Nuova Fonte has been added. The square still keeps the stone basins that were once used for thermal baths. Towards the end of the 19th century, Pejo water started to be bottled and sold in the pharmacies of the Austro-Hungarian Empire and also in those beyond the Tonale Pass, in Lombardy and Brescia. The small greenish bottles begin their healthy pilgrimage across Italy and Europe, requested by demanding and sophisticated consumers keeping up with science and fashion. Not far from the spa is the "Tarlenta" cable car station, the starting point for reaching the ski slopes in winter and for numerous trekking and hiking tours in the summer. After the village, on the left side of Val del Monte, a road winds through the woods and leads to the Pian Palù Dam; on the opposite side, you can visit the remains of the Austrian fort of Barbadifiore. The valley closes at the "Fontanino di Celentino", from where numerous itineraries start and wind around the artificial lake of Pian Palù. From Pejo Terme, following the provincial road, it is possible to reach the Wildlife Area of ​​the Park, consisting of 5 hectares of mixed forest populated by deer and roe deer. Guided tours with the park guides are available to explore the area.

FIND OUT ALL THE PLACES TO SEE IN PEIO FONTI 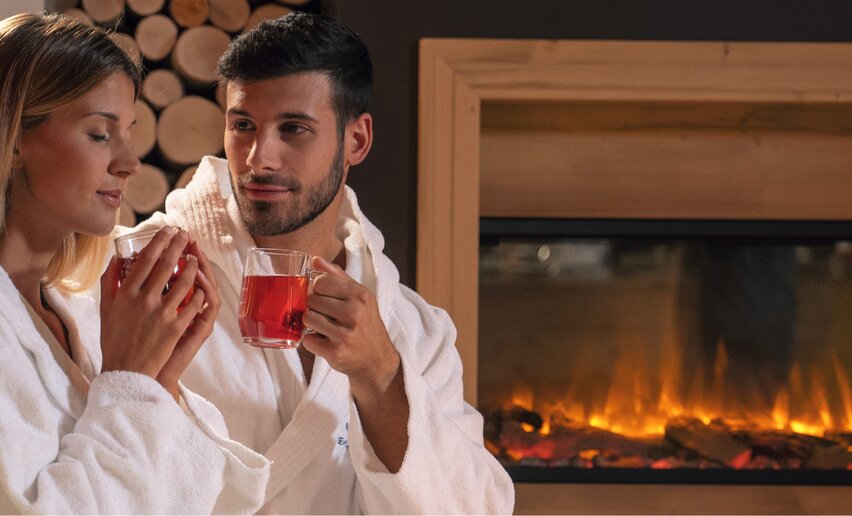 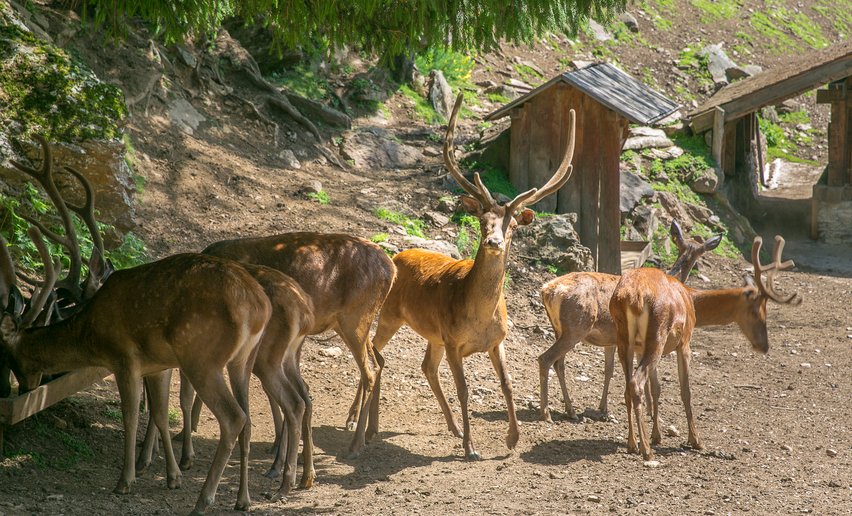